Congratulations to our Navy’s FIRST LEGO League (FLL) teams, Sealife Savers and Techno Tugas, who are both headed to the 2017 VA State Championship, to be held at JMU in Harrisonburg this weekend!

Sealife Savers, consisting of 5th graders won second place in Robot Performance while Techno Tugas, also consisting of 5th graders, finished Second Overall in a recent VA-DC Regional Tournament to advance to the State. Total of 451 teams from all parts of VA competed at various Regionals in the month of November for a chance to attend State, followed by the Worlds Championship in April. FLL is an international competition organized by FIRST for students aged 9-14 that introduces students to robotics, programming, and scientific real world challenge problem solving. Teams compete in Robot Game, Robot Design, Innovations Research Project, and FLL Core Values and must place within top tier in all four judging areas in order to advance to the State.

Additionally, Programming Penguins is Navy’s 6th grade team that won a Presentation Award for their Innovation Research Project at the regionals. However, they did not advance to States. 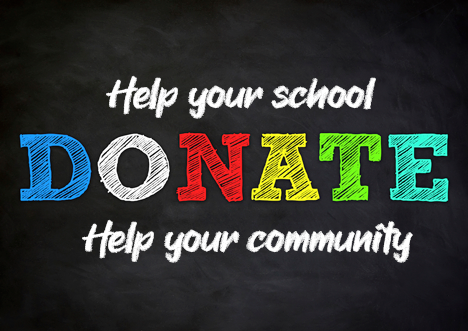